There has been another incident of mass possession, This time in the Philippines. 12 students have been infected by demons and demonic possession. Over the years there have been several cases very similar to this, it really makes you think that the devil and his demon flock really do exist.

I don’t think these students would hoax something like this just to get attention, and if they did, eventually one would come forward. This particular incident happened at a school in the Cebu City area. 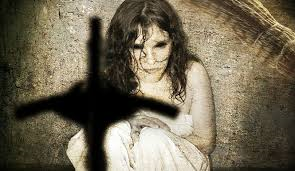 Which is very odd considering demonic possession usually takes weeks or even months to surface and show its ugly face. This was a very strange incident as the demonic possession immediately went to the other student’s after the previous one fainted.

Not long after this occurred the 12 students were immediately taking to an exorcist, after first being seen by a local priest. In most country’s when something of this nature happens they go to a priest, not a hospital.

And who are we to say there wrong? A priest might just be the right person to go see.

In extremely religious country’s demonic possession is not rare, in fact exorcist are extremely in demand these days. These brave soldiers of god work non stop in their eternal war against the devil and his demons.

In America and other western country’s we don’t normally believe in demonic possession, not to say we don’t believe in god or a higher power we just don’t live in that type of extremely religious world. But for those of you that don’t think demonic possession is real I posted some photos below of a very popular demon possession case. 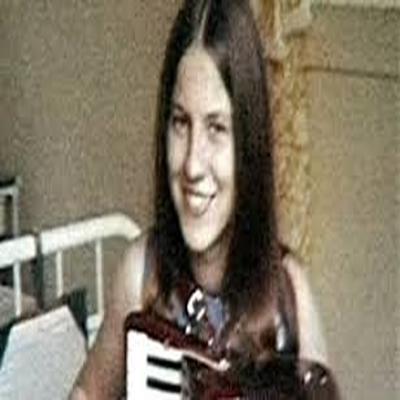 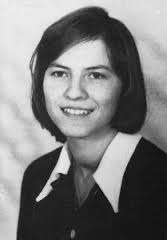 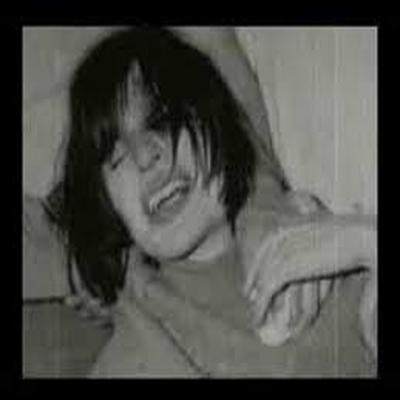 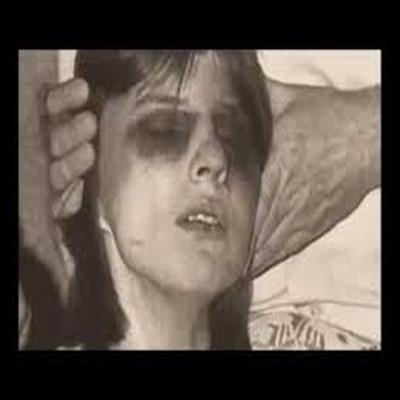 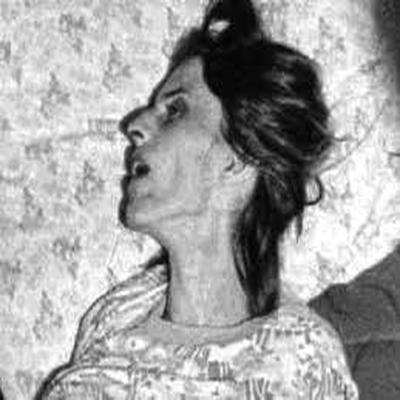 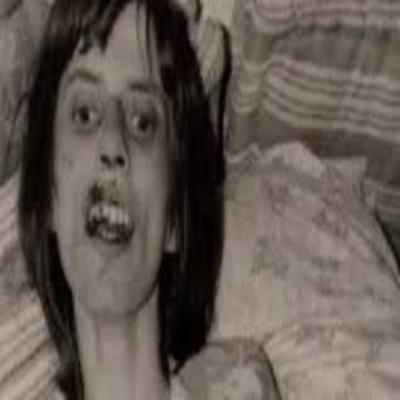